Book at one of the restaurants & enjoy live music over lunch.

On the 20th of October 2019, Suzzi and The Boy Next Door will be performing Jazz standards. Suzzi Swanepoel will be on vocals and Gert Wolmarans on Tenor Saxophone.

Suzzi Swanepoel is truly a Jane of all trades, not only is she a fantastic singer, she is also an actress, presenter and a professional mover and shaker.

Sterlopers the KykNET series is where is all started for Suzzi, the sky was the limit and 2017 she released her debut album STUKKIES VAN MY

In 2016 she landed the role of Dr. Desire Eksteen in the popular soap, Binnelanders, as Naomi (Je-ani Swiegelaar) sister from London.

By the end of 2018 Suzzi was the guest presenter on Jukebox and interviewed
Herman Kleinhans, Jakkie Louw, Liza Bronner and Anton Goosen.

Suzzi is a fantastic all-rounder, from jazz and blues to Afrikaans and Golden oldies, she can sing it all. 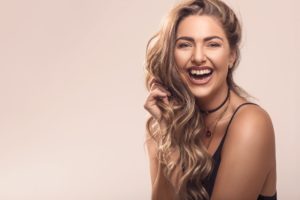